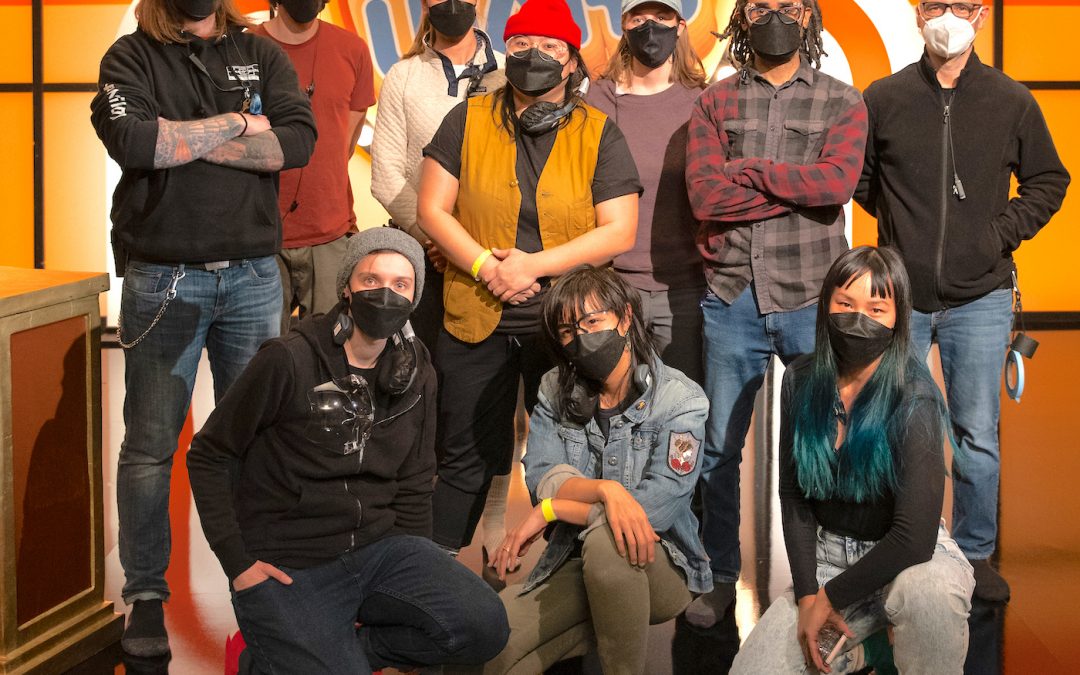 I love getting a break from brand journalism and content marketing to revisit my newspaper days and write feature story. Here's my latest for the International Cinematographers Guild Magazine, a behind-the-scenes look at the making of ZIWE, Showtime's break-out hit variety show, shot by the fantastic Christine Ng. I like returning to journalism -- it keeps my skills sharp and my writing muscles lean.

“ZIWE is not just a comedic variety show, it challenges you to have productive conversations with people about hard things,” shares Guild Director of Photography Christine Ng [ICG Magazine December 2019]. “It makes you assess your take on societal norms that you may have either taken for granted or haven’t challenged enough. It’s an incredibly smart show.”

Recently picked up for a second season, the A24 production airs on Showtime and stars writer, comedian, and Internet star Ziwe Fumudoh, who is also an executive producer. The self-named series blends interview segments, sketches, and music videos with pointed political parody and cogent cultural commentary – all of which suit Ng, whose work has included commercials, studio films (When They See Us), indie features (Between the World and Me) and documentaries (Everything Is Copy).