It’s not “too difficult” to find diverse suppliers 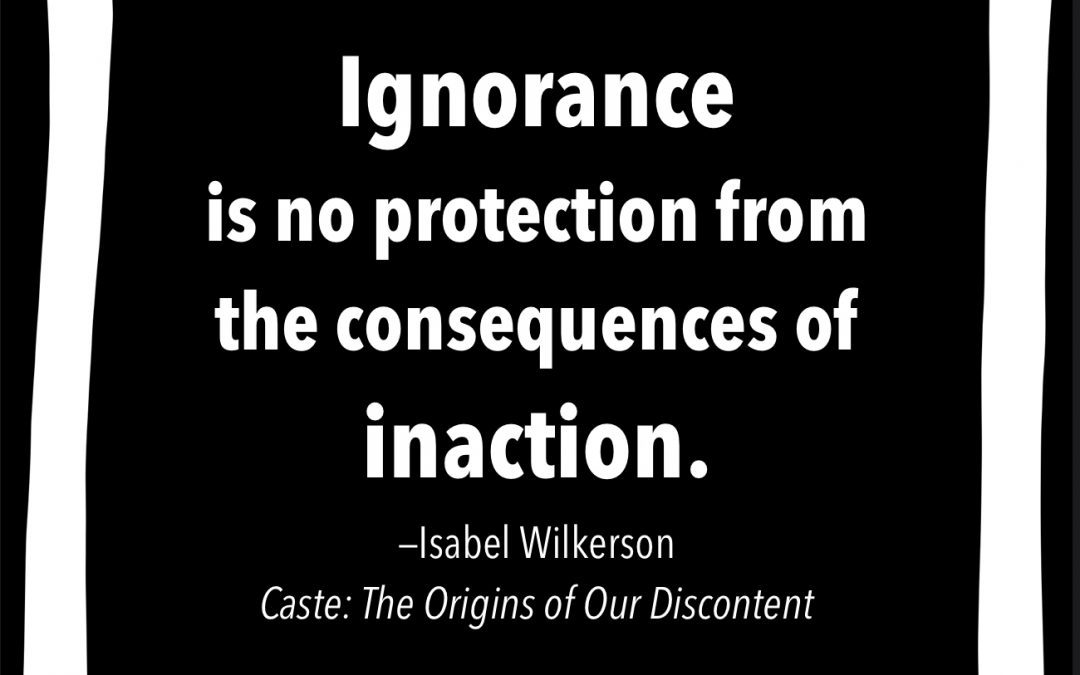 If you just look at the charts (and admit it, a lot of us do that), one of the takeaways from the ANA Supplier Diversity report is that the biggest challenge to working with creative shops with non-white, non-cishet non-male owners is supply. It's just too hard, 68% of respondents whined, to find qualified agencies. Another 52% cited something called, "visibility to opportunities to recommend diverse suppliers", which I guess means not being able to find projects "suitable" for suppliers who aren't led by straight, caucasian dudes.

One interviewee said, “We want to spend more, but it’s difficult to find the right partners. Are they certified? Can they support the business requirements?” Another said, “Qualifying diverse suppliers is the hard part, so you are not setting them up for failure, or just to meet a quota. It costs money for a supplier to submit an RFP. Don’t invite a supplier to participate unless they have a legitimate shot.”

This is a load of crap.

At best these are surface "issues", excuses for lazy behavior. Yes, they might be “true”, but are they relevant or prohibitive? No.

Giving the respondents the benefit of the doubt, we could say they don't want to work a little harder to find agencies not helmed by straight white men or create opportunities to bring new suppliers into the mix. But even that is some shaky-ass ground to stand on.

Since the benefit of the doubt is a key tenet of privilege, let's dispense with that view and look at what the comments seem to be whispering a little too loudly: "diversifying my supplier network isn't a priority". Because as successful professionals, we're good at making progress on things we think are important. So if we're not putting in the extra cycles to improve this situation, we just don't want to.

Citing the difficulty in finding suppliers is telling, especially after 12+ months of list after list and profile after profile of BIPOC and LGTBQ+ creatives and agencies. Of course it takes some time and effort to pour over the lists to find a few folks who have the expertise you need, but not that much time and effort. We could, in fact, even shortcut it and just put out a call on LinkedIn.

This is a fact. I know because I did both these things a couple years ago when I committed The Word Factory to diversify the people we interview for client content, refer and outsource to. The "suppliers" in this case were diverse thought leaders and PR people in various industries and subjects. Sure, it took a few hours, but let's be honest, it is the least I can do after 400 years of straight white folks like me making a determined effort not to work with anyone who wasn't like us. See what I'm saying?

White supremacy culture is lurking in your RFPs

And the comments about having qualifications and meeting requirements and not setting up for failure? Honey, those are age-old tropes about Black, Indigenous and other people of color not being good enough or smart enough or something enough to meet the white person's standards. Professionalism standards like these have been used for centuries to keep white people in power.

I got a crash course in this in the Dismantling Racism I took class last year in which we studied Tema Okun's work on white supremacy culture. In a nutshell: Allegedly objective and quantitative criteria hide the inherent bias of characteristics and credentials based on dominant --- not diverse -- culture. Insisting they be met makes it certainly harder, if not almost impossible, for people not of the dominant culture and privileged class to gain access to opportunity. That, friends, is how racism becomes institutionalized. It's so deeply ingrained and skillfully obfuscated that most privileged folks don't even realize it's happening.

How to source from diverse creatives

So now let's go back to the challenges of diversifying your supplier network.

Will you have to invest time and effort into expanding your creative agency contacts? Yes, you will. But don't act like that's hard. Most of us spend plenty of time networking and researching -- we're just not doing it with the intention of connecting with people outside the dominant group. That's easy enough to change -- if you want to. Email me if you need some introductions or ideas.

Is your list of required credentials and qualifications necessary to "have a legitimate shot" really necessary? What's the honest downside risk of changing or waiving those criteria? And if they are truly required for regulatory or compliance reasons (though that's also somewhat problematic), what could you do to create more access without adding "white savior" to your list of offenses? There are lots of good consultants out there who can guide you in retooling job descriptions and qualifications. Drop me a line if you want some names.

There are many steps to building a more inclusive and representative supplier base for your company. I've given you two ideas of where to start. Reach out if you want some more.