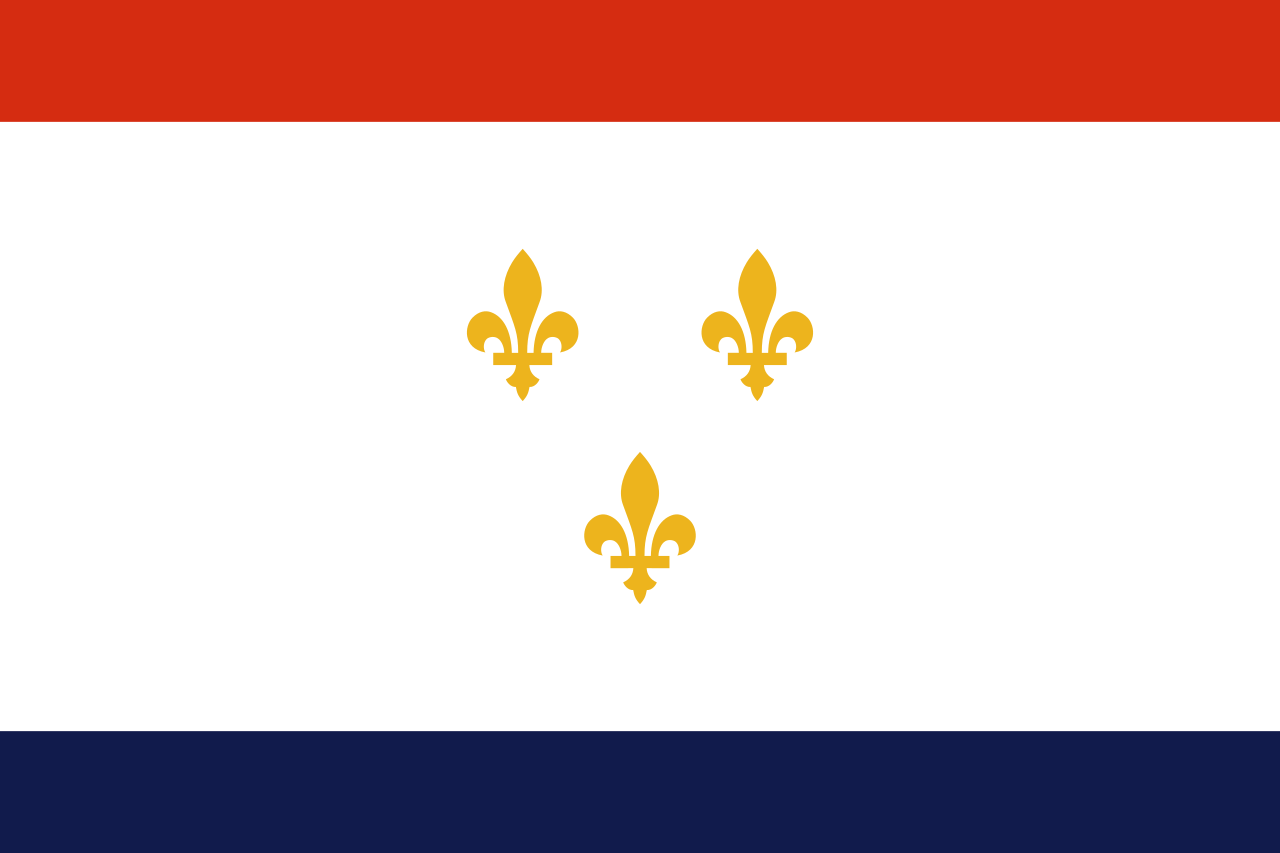 I'm not shy about my love for New Orleans. My fascination began early, hearing my mother's tales of working for The Honorable Russell Long, son of the Kingfisher himself. My cousin, Marnie, was married there. I took in JazzFest and Mardi Gras and other events and festivals there. I got married there (at the Rock-n-Bowl, no less). So when I watched the disaster begin to unfurl from my hotel room in Tempe, Arizona, five years ago, I felt sick. Four months later, on assignment for a magazine, I visited the city. My friend Robert Thompson asked me to help make sure people didn't forget about New Orleans. I made the vow and have tried to cover the rebuilding as often as possible.

So beginning on Monday, each day next week this blog will be devoted to covering New Orleans and the aftermath of the levee failures. I'll have Q&As with people who were there -- and continue to be there -- to give you their perspectives. There also will be links to books, films, music and reporting on the subject.