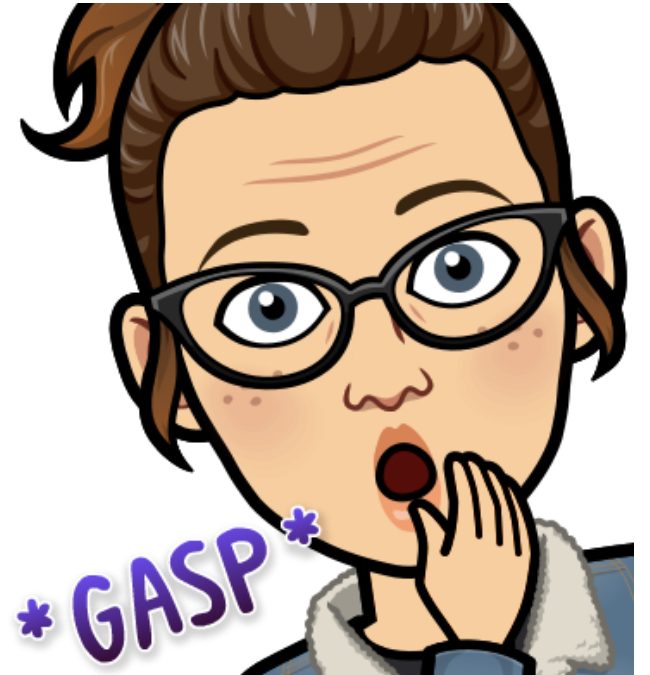 I recently saw a job listing for a position with a national medical academy and was stunned by the language used in the requirements section.

It's that last bullet for me. The language isn't just elitist. To my eyes, it reads beyond biased straight into supportive of a white supremacist culture.

I hear a lot of you saying, "but that wasn't their intention". That's the default response for any of us caught out on this issue. We didn't mean it. Guess what? That's not good enough. Just because someone didn't mean to offend or hurt or whatever doesn't mean the action doesn't have impact.

Here's how I think about it: Say you're walking with a friend, step funny on a rock and lose your balance. As you try to regain your footing, you inadvertently whack them in the face. You certainly didn't intend to give them a black eye, but the impact of your actions is, in fact, a shiner.

2 ways the language in your job listings can bite you

"Colleges and universities with selective admissions policies" is subjective and opens the door for hiring managers, HR people and recruiters to pass over candidates just because they (the internal folks) don't think their diplomas are elite enough. And the requirement for classes conducted "primarily in English" is also ridiculous. If you're a native level English speaker AND you studied at an institution that teaches primarily in another language, that's tells *me* you probably have a terrific facility with and understanding of language. It's stuff like this that creates and perpetuates white supremacy culture. Why? Because while universities like Spelman, Morehouse and Howard are certainly "selective", what about other smaller HBCUs that aren't on most people's radar? Candidates with "affiliations" from those institutions are likely to be deemed "unqualified" simply because white folks don't recognize the schools as "selective" or because they chose to learn in a language other than English. Gah!

2. Your language tarnishes your reputation.

I can't unsee the problems here and wonder how an organization in 2021 could still be using language like this unless they are:

There's simply no good reason this listing made out of the organization and onto LinkedIn. And that prompts me (and others who think like me) to form an unflattering opinion of this organization. I can't recommend anyone for this or other positions and I won't be using the organization as sources in our work anymore.

This reputational hit doesn't matter much on a scale of one, but how many people have seen this listing and had the same feeling? When you scale it to LinkedIn's amazing reach, the damage to organizational image could be significant.

Extra Credit: Read these HBR articles on how a bad reputation actually increases the cost of every hire and what to do when your organization telegraphs racism and white supremacy:

Consider this your cautionary tale.

It doesn't have to be this way.

Take a hard look at your organization to identify how it is (intentionally or not) approaching its work from a biased position and how it (again, purposefully or otherwise) supporting white supremacist culture.

Then do a thorough policy review, including job descriptions and requirements, to create new standards and practices that are less biased, more inclusive and actively anti-racist.

These are heavy lifts that shouldn't be put on the shoulders of BIPOC staff. In fact, they probably are best handled by external professionals.