How not to piss off your audience 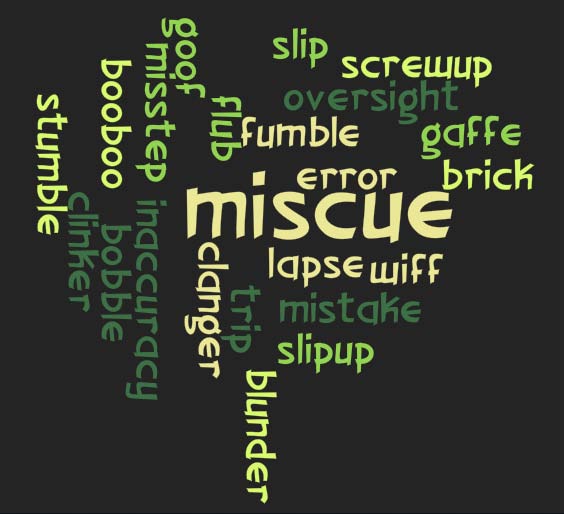 We’ve all made miscues before, some of us even on “the big stage”. So I’m trying to be compassionate about what appears to be a colossal screw-up by Cathryn Sloane, who penned Why Every Social Media Manager Should Be Under 25 and incited a web-based riot.

She makes some valid points in her piece, but based on who I think her target audience was -- hiring managers who are, hello, over 25 – the tone was completely wrong. No wonder it struck such a sour note. Instead of writing a piece that would get her noticed for good ideas and good old-fashioned initiative, she spewed some vitriol that could likely to hurt her chances in the employment sweepstakes.

How could she – and how can you – avoid making this kind of mistake in tone?

Think about the audience

Ostensibly, Cathryn Sloane didn’t write this piece for her social-savvy peers. She was writing to employers looking to hire social media managers – a position she seems to aspire to. To effectively share her point of view, she needed to take a tone that made her sound both authoritative and like someone people would want to work with. Not a know-it-all punk, which, with lines like this, it’s easy to think she may be:

“No one else will ever be able to have as clear an understanding of these services, no matter how much they may think they do.”

Help people see your side

She’s entitled to her opinion, of course, but the way she presented this and other thoughts comes off as strident and snotty. I’m going to hope she wouldn’t actually say stuff like that if she were in a face-to-face interview context. Had she given as much thought to how to persuade the audience as she did to formulating her thoughts, she might have chosen different words and left out snippy statements like:

Yet, every time I see a job posting for a Social Media Manager/Associate/etc. and find the employer is looking for five to ten years of direct experience, I wonder why they don’t realize the candidates who are in fact best suited for the position actually aren’t old enough to have that much experience.

I know I speak differently to clients than I do to friends, more formally to prospects than to colleagues. When you’re trying to persuade someone of something, particularly when it goes against conventional wisdom, you’ve got to speak in a tone that doesn’t give your audience a reason to stop listening, or worse, get their hackles up. Presenting your ideas in a way that screams, “I think you’re stupid”, or wrong, or any other negative sentiment is suicidal.

Before you put pen to paper, fingers to keyboard, consider:

When you've answered that last one, decide whether to revise or not. Admittedly, sometimes getting someone’s ire up is your mission. What I want is for you to be deliberate in doing that, as opposed to making a mistake like many of us think Cathryn Sloane did and simply not realize what you’re doing.