How to make a good glossary 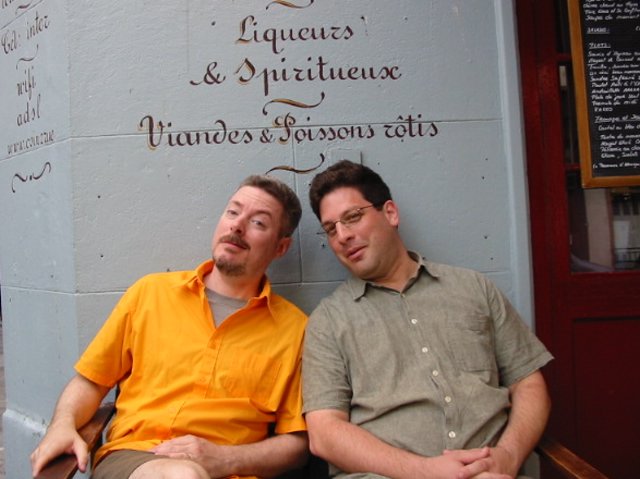 I don't know about you, but I remember an exercise back in school that involved writing definitions. I think it was probably related to some kind of vocabulary-building function, but I often harken back to it when I'm doing definitions as details, or when I'm working on a glossary of terms, as I was today for a content library.

Here are the Gold Standards for a glossary of terms that's actually useful:

If you're doing a glossary of terms for people knowledgeable on your subject, you may be able to get away with including technical terms in your definitions. But most glossaries are for people new to the topic, so using jargon to define jargon or other specialized term isn't really helpful. Describing something as "an alkylating agent used in combination with corticosteroids" is just forcing the reader to do more looking. That's not helpful.

The point is to improve someone's understanding, so avoid don't dress up your explanation. Keep it simple. Case in point: Don't describe anemia as "having a low hematocrit" because you probably need to explain hematocrit, too. Instead: Anemia: A condition in which the body doesn't have enough red blood cells. Often detected with a hematocrit, a blood test measuring the percentage whole blood that consists of red blood cells.

3. Don't use the word in the definition.

I used to hate this rule in school, mostly because I already knew the definition of the word. But when you approach glossary-making from the reader's point of view, you see how frustrating this can be. For instance, Agile modeling session: A modeling session that follows the principles and applies the practices of agile modeling. (BTW, I didn't make that up). If I don't know much about agile modeling or what goes on in an agile modeling session, I sure as shootin' couldn't figure it out from this.

4. Include synonyms and examples.

Sometimes we can get all the information we need to understand a term by looking at its synonyms (and antonyms), so it helps to include them with your definition. Same for examples, if you've got them.

This is a small thing, but it really helps to know how to say the work correctly. This is especially important for abbreviations that aren't spelled out. We refer to SPUG a lot -- it's our shorthand for spelling, punctuation, usage and grammar. But we don't spell it. Nobody here would call it S-P-U-G. We call it spug, like pug, or spud.

Try these tips the next time you have to define a term in your content or create a whole glossary. It's a little more work, but the pay off will come in the form of an educated and appreciative audience.