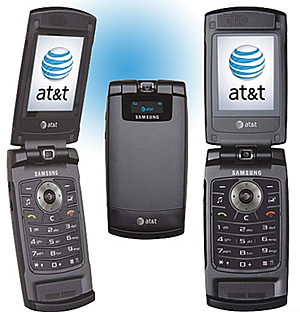 My phone's not dumb, but it's not the smartest of the smart phones. And I plan to keep it that way.

I'm not saying my phone is dumb, but it's not an easy-to-use, never-far-from-the-email kind of phone like my husband's iPhone. And my MacBook's too huge to lug around all the time, unlike my husband's iPad. So it's easy for me to resist being "always on". And I can usually stay off my computer at least one full day over the weekend.

But I know this is a problem for a lot of people, so I was psyched to be able to write about it for Duke Corporate Education. I've been interviewing a lot of people who do have trouble disengaging from the office (or technology in general), including a researcher who's found that being tethered and multitasking actually make you less productive, and some folks who have lots of advice for stepping away from the ride. As part of the package, I got to interview Dr. Herbert Benson, the dude who pioneered the study of the mind-body connection here in the U.S.

After hearing him on The People's Pharmacy, I ordered up his latest book (The Relaxation Revolution) and began following the Benson-Henry Protocol daily. I was amazed at how quickly I noticed important changes like an increased ability to deal with uncertainty and change (always handy), more creativity and a lower level of frustration with a particularly vexing client. As my practice went on, I noticed that I had more energy even on "brutal" days, was more decisive (and confident in those decisions), and that I was generally able to blow through my Important/Urgent list very efficiently.

I'm not generally a person who believes she has an extra 50 minutes a day for meditation, visualization and yoga on top of my 45- to 60-minute exercise regimen. But I decided to give this a whirl because being stressed out wasn't working very well for me. Even with 50 fewer minutes a day, I'm getting more done more effectively.

Or course, your results may vary. But if you're feeling stressed and pressured, I hope you'll try something (Benson-Henry or otherwise) to get away from the always-on world for a few minutes of mindfulness. Because if you find the right thing, you could get great results like I did, too.