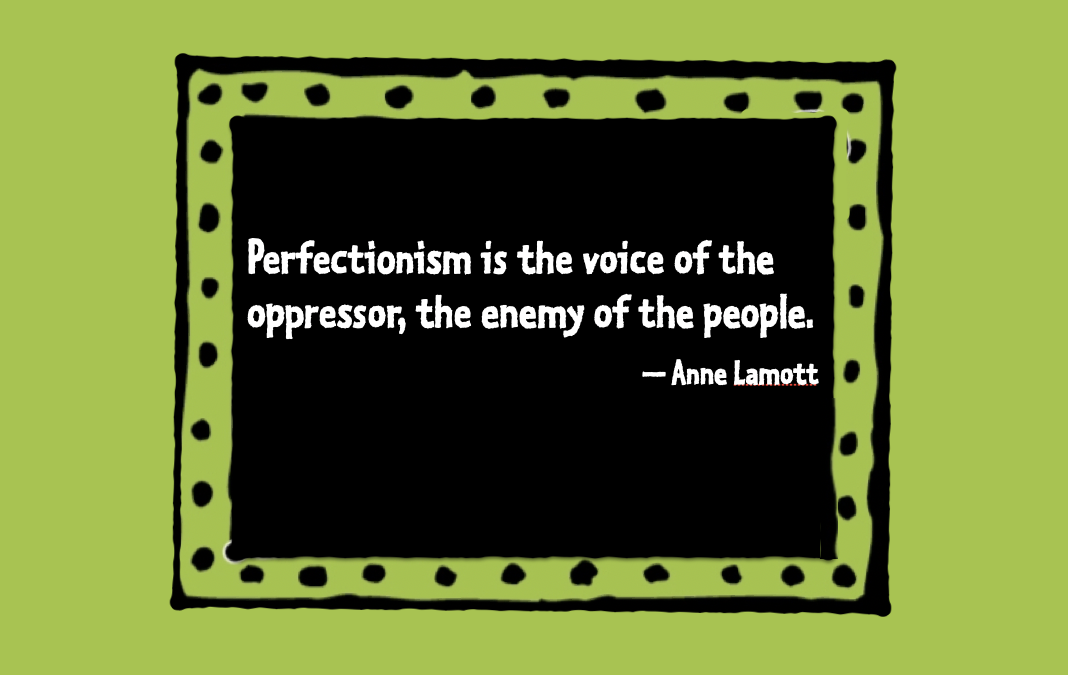 March 4 is, apparently, National Grammar Appreciation Day. Grammar needs a day, I suppose. We take it for granted until somebody points out a grammatical error. And even then, do we actually appreciate it? Not really.

That's in part because we don't really know what grammar is except something we probably got dinged on in school and are still getting judged on thanks to smarty-pants colleagues who love to find errors and feel superior.

What is grammar, anyway? Grammar is a noun. Ha ha. Word humor. According to our friends at Merriam-Webster, grammar is:

2a: the characteristic system of inflections (see INFLECTION sense 2) and syntax of a language

b: a system of rules that defines the grammatical structure of a language

In case you're not sure about syntax (don't feel bad, I looked it up, too):

Syntax is the way words are put together to create larger units of meaning, like phrases and sentences. Here's an example:

English syntax: The modifier goes before the thing it's describing. The black dogs slept on the rug.

So that's pretty much what grammar is. A framework. An order.

What's the big deal about caring about grammar?

For a lot of us, grammar is something that makes us feel bad. Even if we know what it's for, the rules feel arbitrary. And our experience of grammar is largely punitive. This isn't just me talking. Most of my coaching clients express anxiety around grammar because of the way it was taught (or not) in school and how certain people use it as a way of feeling superior.

I'm not going to go off on why we need to change the way we teach most writing-related topics in school. I spent years trying to change it and the system beat me down and ran me out of town. You can, though, read my indictment of the 5-paragraph essay if you like.

Instead, I'm going to talk about the thorny problem of grammar as a weapon in the fight to maintain cultural dominance and white supremacy.

Grammar isn't the enemy, but it is a tool of perfectionism, an important aspect of dominant culture and white supremacy. Knowledge and application of "correct" grammar is an easy way to separate and denigrate people. If you don't know the rules, you can't be in club. Or get the job. Or earn certain people's respect.

And because dominant culture is so prevalent (duh!), if you do know the rules, you don't even think of them as tools of judgment or worse. It's in the air. You are likely judging people by their grammar without even knowing it. Next time you encounter an error, check in with your gut reactions. Yeah. it's uncomfortable. I know, because I fight that inclination all the time. That's how effective the school and social conditioning is.

I make grammar errors all the time. I also could not diagram a sentence or identify a predicate if you held a gun to my head. Because I'm a cis-het white lady, you'd probably give me a pass on that. But in earlier times, those mistakes were used to show women weren't capable and to justify barring access to opportunities. It still happens to women -- and it definitely happens to people of color and those from other countries. And it's bullshit.

Here's the thing: unless the job is about grammar, does a person's ability to achieve grammatical accuracy really matter? No. That's right. I said it. But before you lose your ever-loving minds, take a breath. When correct grammar matters in the final product, you've got some options to help otherwise talented people who struggle with grammar:

I'm serious about that last one.

So this Friday, observe Grammar Appreciation Day by looking at how you react to people who don't get it "right". Then endeavor to appreciate them for the other skills and gifts they bring to the world.