Punctuation tip: ONE SPACE after a period 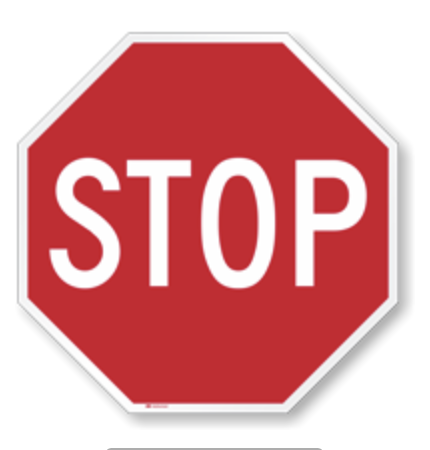 If you're of a certain vintage, you were taught to put two spaces after a period or other mark of terminal punctuation. That was because back in the olden days of typewriters and lead type, each key or letter took up the same amount of space. The "i" took up the same real estate as a "w", and the humble period or exclamation point the same as a blank space. Since there was a lot of space around the letters and marks, we needed MORE SPACE to trick the eye into seeing the FULL STOP of a terminal mark. Made a lot of sense. Until it didn't.

Once word processing hit the scene, typographers leaned hard on proportional spacing, in which characters took up more "natural" spaces. The "i" required less room than the "w" -- for example -- and the "space bar" became uniform. With less buffer around letters and marks, our eyes could see and obey the terminal signage. So, we don't need it anymore.

But I still see it everywhere. And it looks so wrong, especially on justified type (which is something else I think we should stop using -- and I'm a former newspaper reporter!).

So, if you're still hitting that old space bar twice at the end of a sentence, stop it. Or do a global search-and-replace for two spaces before sending the doc off. Please.