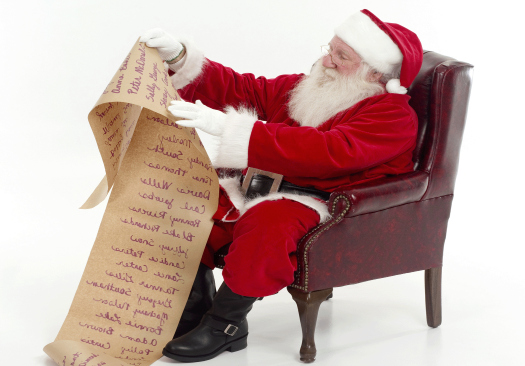 Having a list of trusted people you can turn to when your back's up against a tree is invaluable. But so is being on others' lists. Why? Because it shows that you're a proven producer or problem-solver. And that's gold.

So, whose list are you on now, and whose would you like to be on? Think about a problem they may have and how you can address it. Then contact them, explaining that you're not expecting an immediate return (though that'd be fine if they have one).

I like this idea. It fits nicely with an aspect of networking that's all about leading with what you can give the other person. I also think it has legs as a straight biz dev activity.