The value of vocabulary 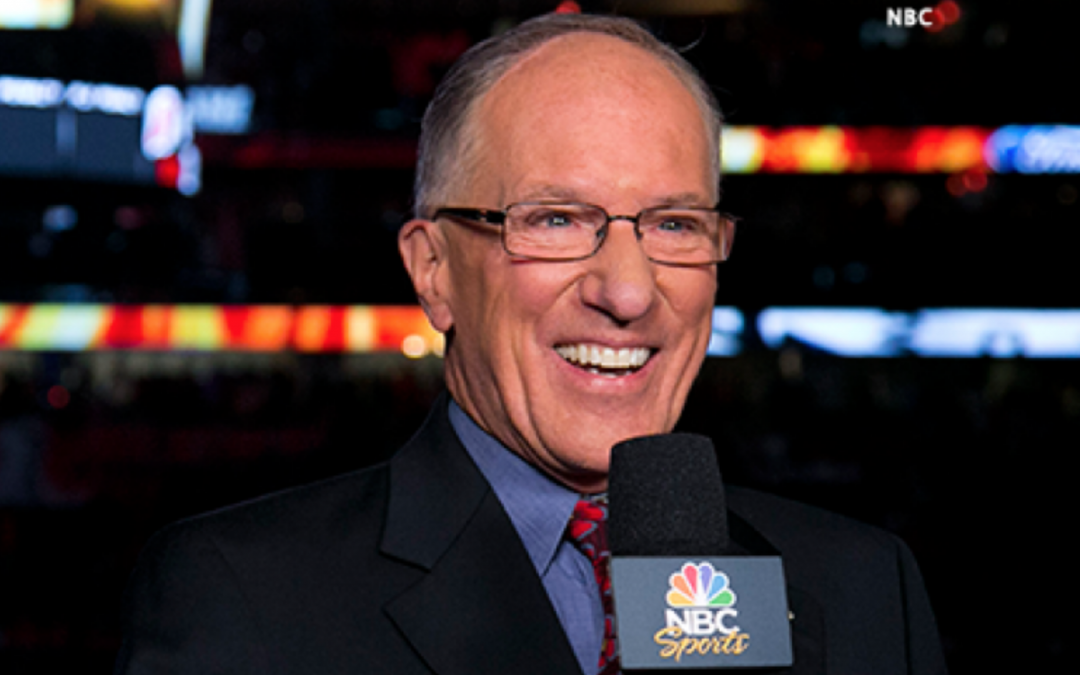 When it comes to word choice, few people are as adept as Mike "Doc" Emrick.

He's best known for calling hockey. But even if you don't follow the icy action, you can appreciate the craft with which Emrick recounts the action. He started in radio and, like the great Vin Scully, learned to describe the proceedings in riveting, descriptive detail. For example:

This is impressive enough. When you factor in the speed of the game and the rapid-fire shift changes (think "substitutions" in other sports, but without a stoppage of play) -- Emrick's creativity is truly extraordinary.

Emrick announced his retirement this week. I'll still watch hockey, but it will never be as much fun as listening to the doc do his thing. Listen to some of his greatest calls.

Thanks for everything, Mr. Emrick!

Play-by-play isn't the only part of hockey that appreciates descriptive language. Players' nicknames are also creative. Among my faves: The Golden Jet and Freddy the Fog. Generate your own nickname here. Mine is Stunner Mitts!

3 more articles on building your vocabulary and using stronger words in your content: