Getting the most from freelance writers 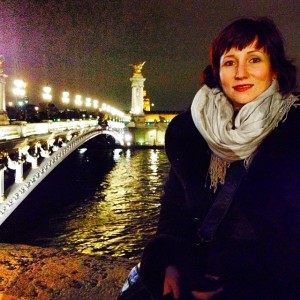 We worked with Lori Polemenakos for more than a decade when she was the senior editor at Match.com. Working as an occasional freelance writer helps her maintain realistic expectations as a professional editor – both online and in other media. These tips, which she shared for Freelance Appreciation Week, also apply for working with agencies and other suppliers.

I’ve worked with a variety of experts, publications and writers in the pursuit of consistent, high-quality content. Spammers and site-scraping software devalued the market for original online content the past few years, but now, the tides are turning — and original, well-written articles are staging a comeback online. Here are five things that helped me build loyal relationships with freelancers in my role as senior editor at Match.com: