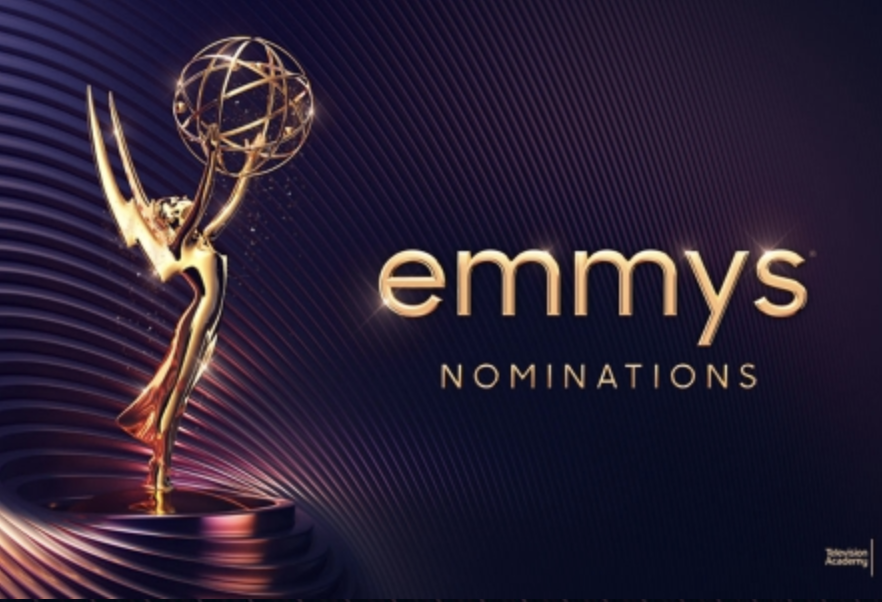 One of the places business gets done in Los Angeles is the dog park. A few days after relocating to Hollywood in the late 1990s, Ursa, my black lab-Basset hound, and I ventured to the Laurel Canyon Dog Park, nestled along Mulholland Drive a couple miles above our apartment. It didn't take long for Ursa to make friends, including a wire-haired fox terrier name Satellite. Sat was with David and we became good friends, too. We were both freelance journalists at the time and spent a lot of time at the park talking shop.

Years later, that dog park connection did result in a "deal". David became the editor of the International Cinematographers Guild magazine and added me to the union's stable of writers. Since then I've written about a lot of cool TV shows, movies, commercials and the people who make them. This makes awards season more interesting since I often know the folks and projects up for accolades.

This year's Emmy nominations include a lot of shows I've covered, including Abbott Elementary, which I'm currently working on, and:

Good luck to these great shows and the people who make them!